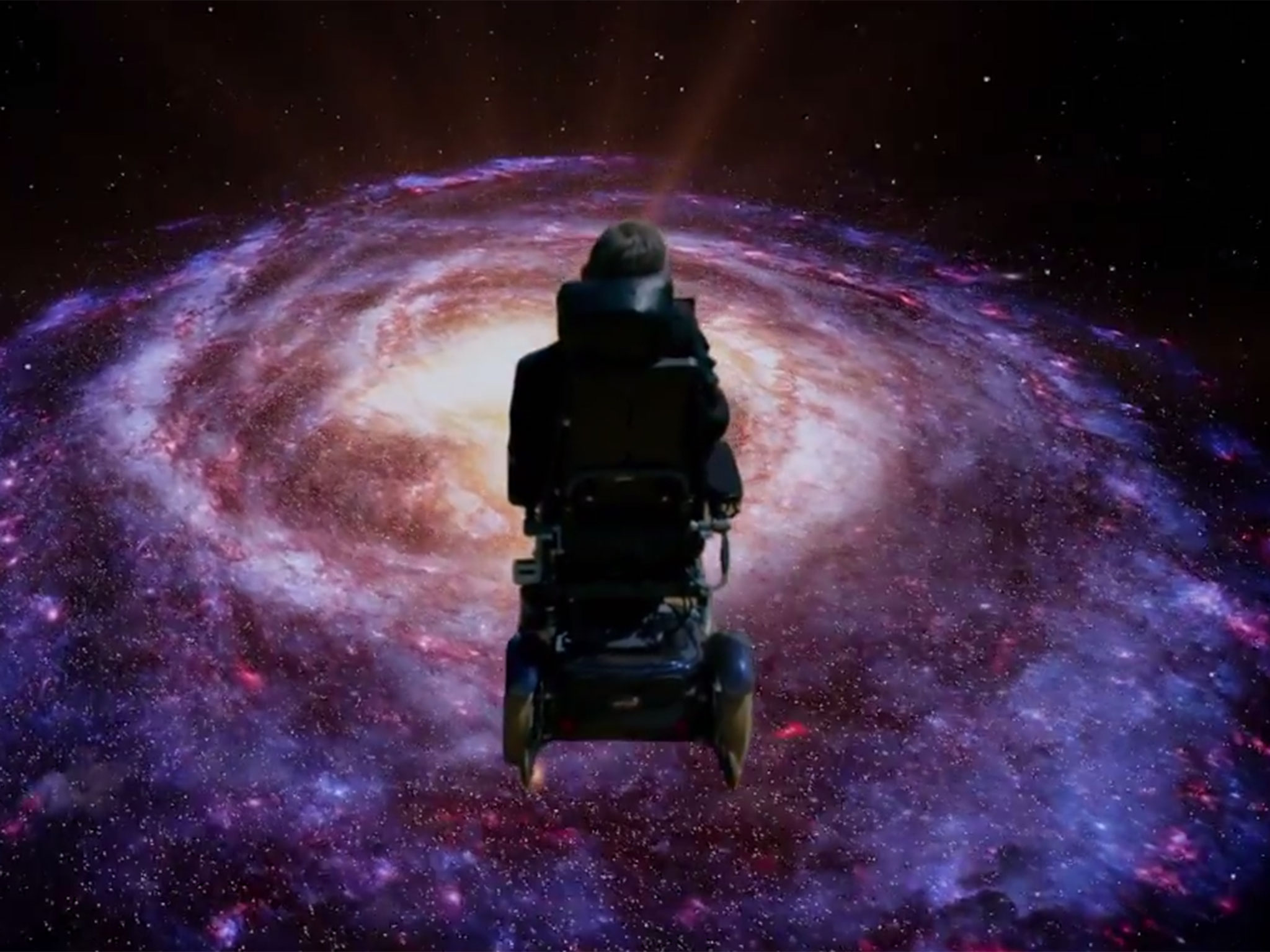 Article out in Junkee on Stephen Hawking

I wrote an article for Junkee about Stephen Hawking and the media reception of his death. You can read it here.

Stephen Hawking died two days ago. He was an extraordinary and uncommon academic, a scientist with a deep sense of artistry and a wicked sense of humour. And he was a bright fire in the lonely sky of disabled academia.

I am not a scientist. But I am a wheelchair-using academic, and I have a lot of feelings about space; my thesis has “cosmogonies” in the title. Hawking’s work was a joy and his presence in the world was a comforting reminder that people like me belong in academia just as much as any abled person does.

So it is disappointing, and deeply hurtful, to see how abled people are handling the news of Hawking’s death.

Many abled people have created artistic depictions where Hawking’s spirit is seen standing or walking away from his wheelchair. Leaving aside the fact that Hawking was a staunch atheist who described the idea of an afterlife as a “fairy story”, this fundamentally misunderstands the function of a wheelchair in a disabled person’s life.

Hawking is not “finally free” of his wheelchair now that he is dead. His wheelchair is the thing that gave him freedom during his life. The only time he ever envisioned himself mystically floating away into a sparkly cosmos, it was with his chair: go ahead and watch his cover of Monty Python’s ‘Galaxy Song’ if you want to see for yourself.